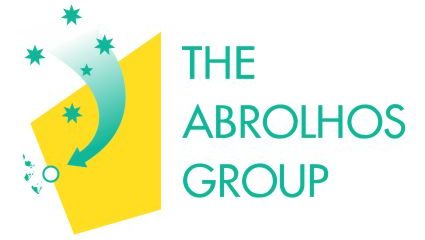 Abrolhos Group Board addresses  Business After Hours of Chamber of Commerce

My name is Gaby Bracks. I am a board member of the newly formed Abrolhos Group and I drew the short straw to speak briefly tonight about who and what the Abrolhos Group is.

Thank you to Stuart Adamson and the Chamber for allowing the Abrolhos Group the opportunity to speak tonight.

The Abrolhos Group is a not-for-profit organisiation, based here in Geraldton, that was incorporated in June this year. The group was formed by Dr Kim Pedlow and his wife Anne , who recognized that there were a number of gaps in the services and support available here in the Midwest and in other regional areas in Western Australia, and saw the potential for a not-for-profit group to try to fill some of those gaps. Kim and Anne then sought other board members for the group and a number of us are here tonight.

We aim to assist in areas where we have expertise. At the moment, the Abrolhos Group has 3 areas of focus:

The group is open to any suggestions about other areas where it might be able to assist. There are several members (introduce by name) of he Abrolhos Group here tonight – if you wish to assist, have any suggestions or join as a friend of the AG please speak to one of us.

Thanks again to Stuart Adamson and the chamber for allowing the Abrolhos Group this opportunity to speak tonight. Congratulations to Stuart and his team on their new medical centre.

© 2019 All rights Reserved. The Abrolhos Group